A real-life scenario: could your business fare better?

When it comes to a cyberattack, the impact might not be immediately noticeable. In fact, that’s what a lot of hackers rely on to gain access to IT networks and systems, slowly but surely gathering all the data they need to make it difficult for your company to operate.

Alex works in the marketing team at mid-tier food manufacturer, Foodiez, and clicked on an email link that appeared to come through from the company’s CRM system. After entering his log in details, he was surprised to be met with no notifications. Brushing it off, Alex assumed one of his colleagues got to the request first. That was 15 weeks ago…

Harry, Foodiez’s IT manager, is checking emails and spots one that makes his stomach churn.

Alongside this, there is a complete customer record – one of Foodiez’s biggest clients, with a full order history and transaction and bank account details going back years. Harry hopes that this is an elaborate prank, but can’t be sure. He calls in the Kyle, the Operations Director.

Kyle and Harry are caught up in an argument by the time Michael from legal turns up.

“C’mon mate, you of all people should know better. You sat and told us how to avoid these damn things!” Kyle vents. “It could have been anyone, at any time, with any log in details” retorts Harry, but he can tell no one’s believing him.

Michael chips in: “How can this data just be sitting there, shouldn’t it be encrypted or something?” Harry explains that, despite the multiple emails back and forth, not a huge amount was really done when GDPR came into force. However, before the buck can be passed around further, Kyle’s computer pings. It’s another email.

Customer data is now appearing on ReviewBoard, a site for sharing text and source codes. “This is an absolute disaster” says Michael. “What does our data breach policy say? What’re we meant to do?”

He’s met with silence. “Weren’t you meant to do that?” quips Kyle. It’s not the time for buck passing, so they decide to shut down the Foodiez site. It’s the only way to prevent more customers from having their data accessed. Alex isn’t happy about it as his team has just launched a campaign this morning, so more arguing ensues.

“We need to put a press release out there, let people know what’s happened” says Michael. Alex stresses that this couldn’t be a worse idea: “What would possess you to say that? We need to tell our customers directly, not the entire world! We don’t even know how much data has been affected!”

Conveniently, the company’s MD Tom is on holiday in Antigua. Needless to say, he’s not impressed and is totally confused – was there a breach? When did it happen? Where is the policy he requested legal to draw up?

Everyone draws a blank. Harry has spent the majority of his day working with the company’s IT provider to find out how this breach happened. Eventually, they find out the malware entered the system through an email Alex opened. But there’s something wrong with the dates…

It turns out that Alex opened the email months before IT rolled out the new awareness and training programme. “Too little, too damn late!” exclaims Kyle, “I knew we’d get caught with our trousers around our ankles with stuff like this.”

“Call the ICO” says a voice in the middle of the room. Turns out, they’d all forgotten that Tom was on speakerphone. “Hold your horses, we need to get a plan together” adds Harry. “We need to tell the ICO what we’ve done to mitigate the damage here, but we don’t even know how much damage has been caused….”

So, could you have handled this scenario better?

Foodiez clearly had some issues to resolve, but what could they have done prior to and during the attack?

We hope this scenario has shown you how a potential threat can turn into considerable damage for a business.

We’re hosting a security conference on Thursday 11th October at Silverstone Circuit. To find out more and book your free place, visit the Security Lab. 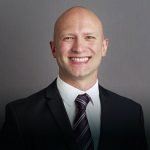 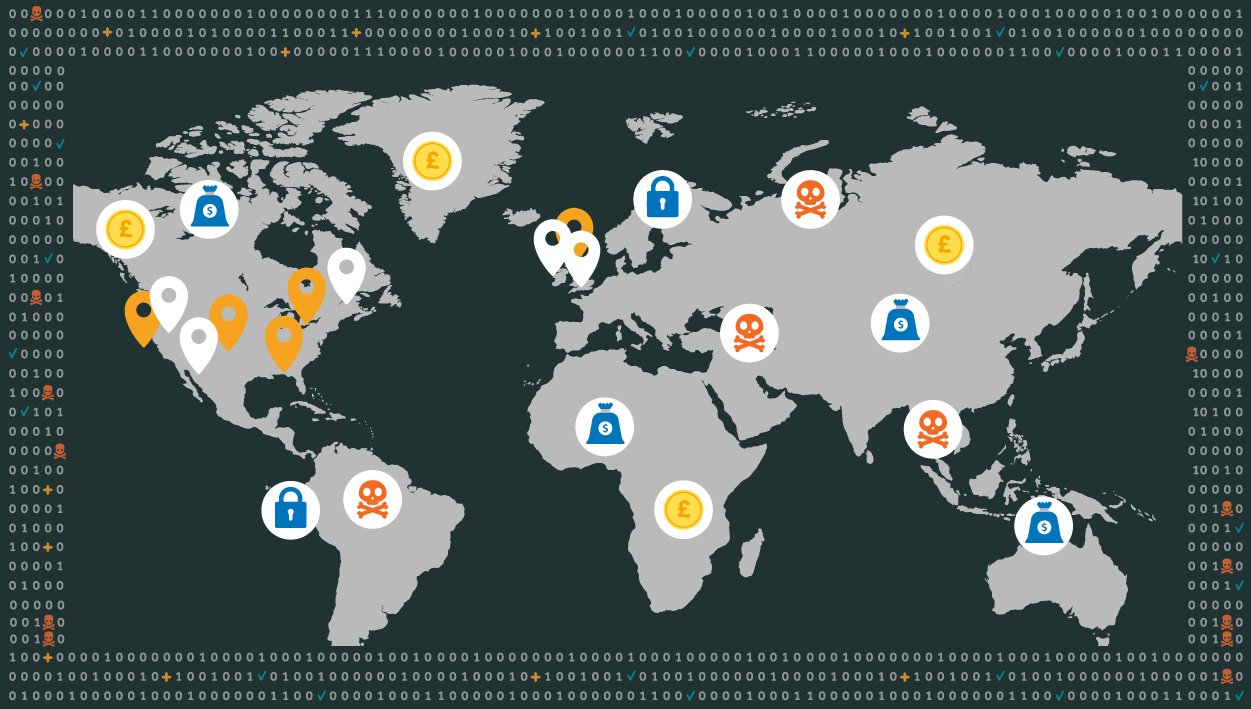 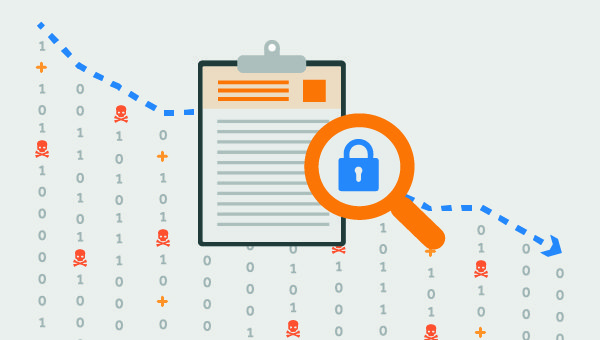 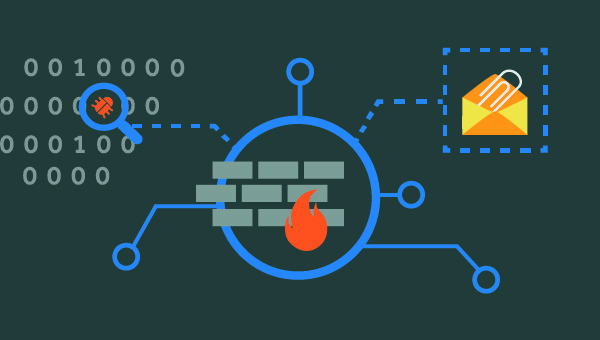 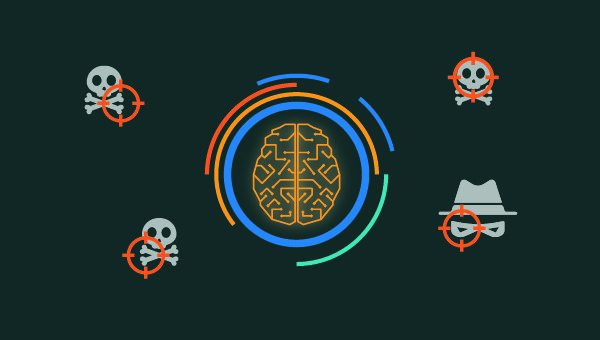 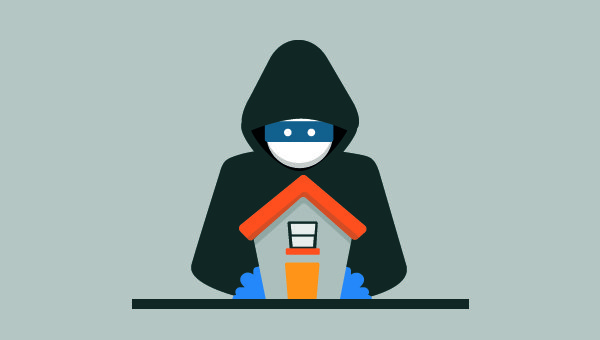 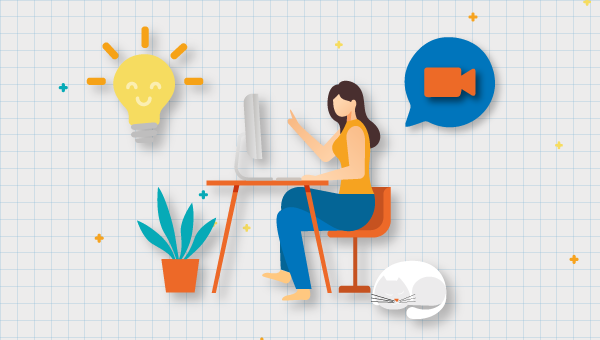 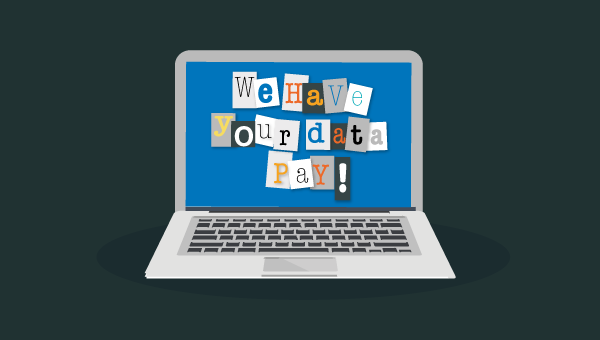 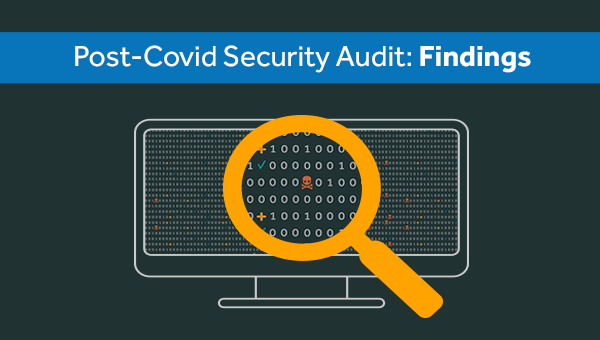 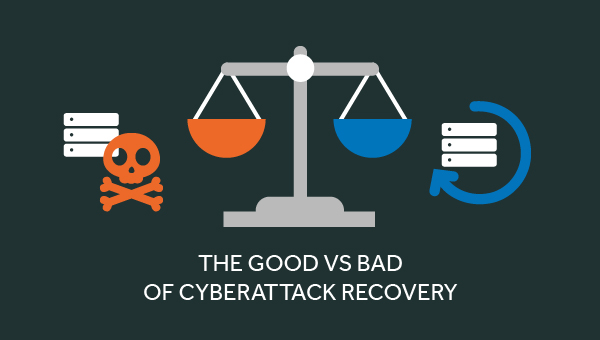 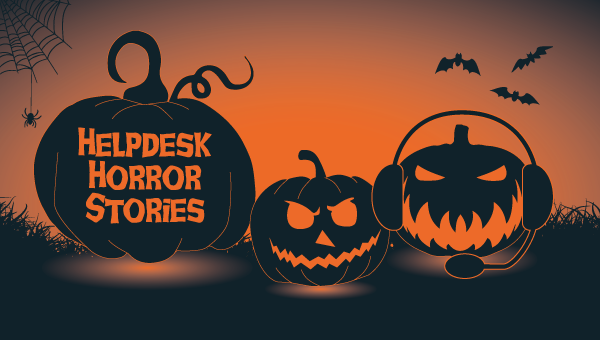 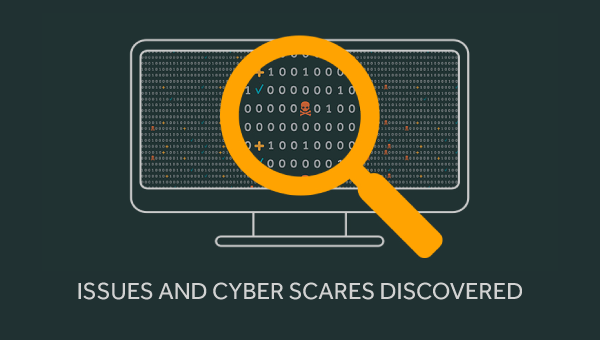 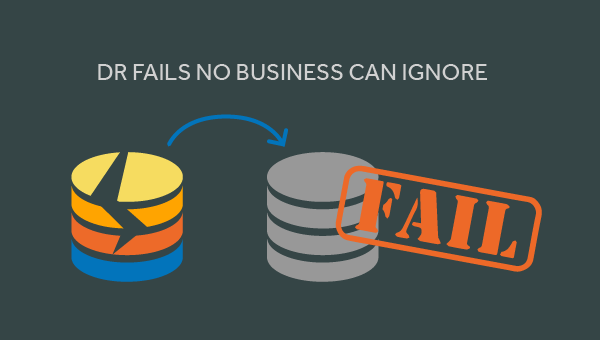 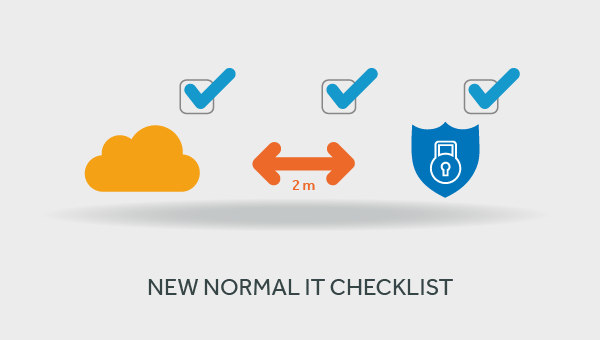 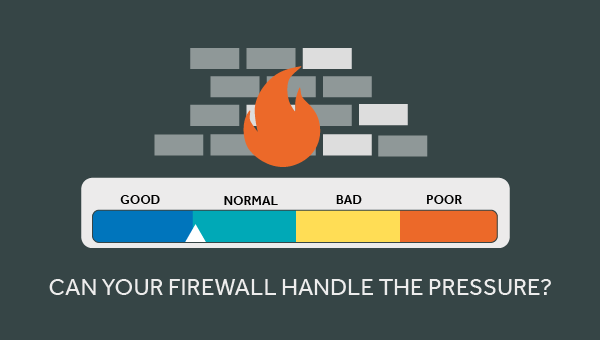 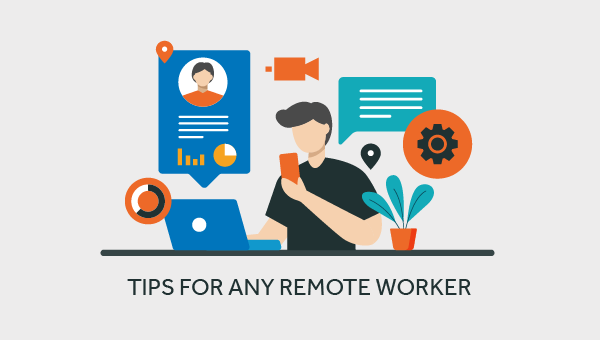 12 tips for any home worker infographic

Whether you’re a remote working veteran or you’ve only ever been office-based, our top tips infographic will help you to keep safe and secure when working from home. 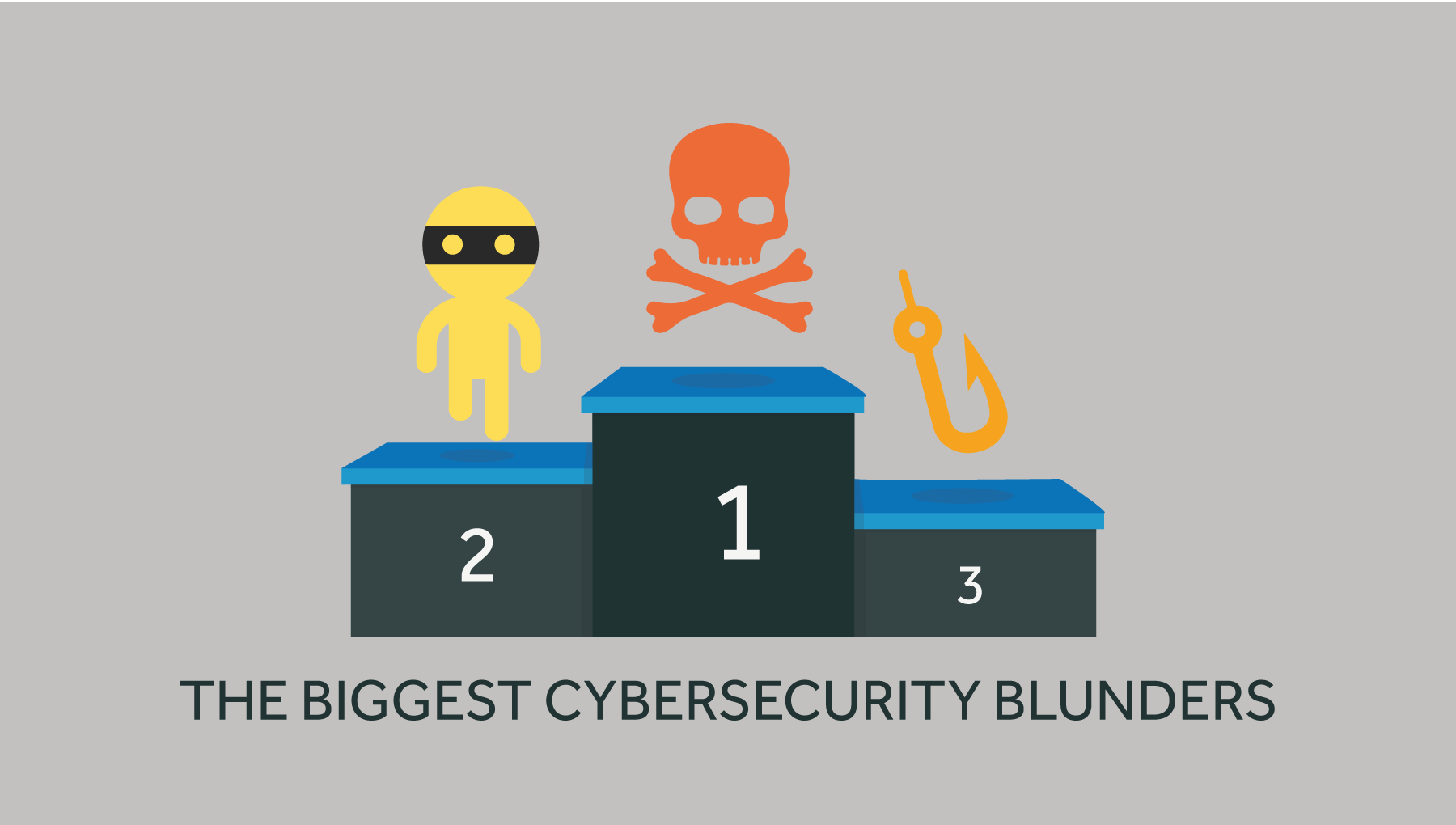 Our latest video counts down the biggest cybersecurity blunders made by companies such as Uber, Facebook and Equifax. 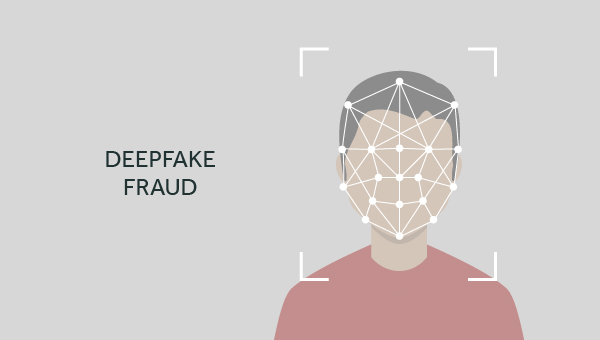 Are deepfakes a serious threat and should I be worried?

Leaders need to have an especially sharp understanding of the dangers deepfakes pose to brand, employees, customers and perhaps most pointedly, your wallet. 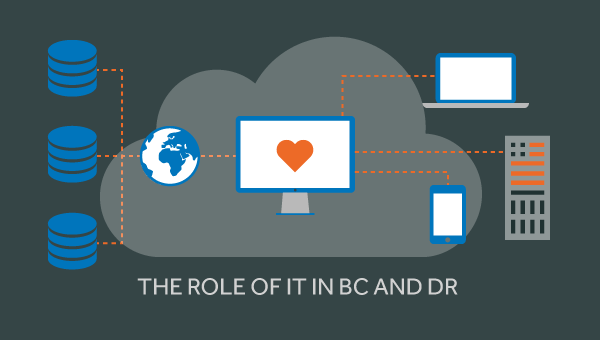 The role IT plays in DR and BC

Disaster recovery and Business Continuity expert Stuart Buckley takes you through the role of IT in DR and BC, how they differ and how the align. 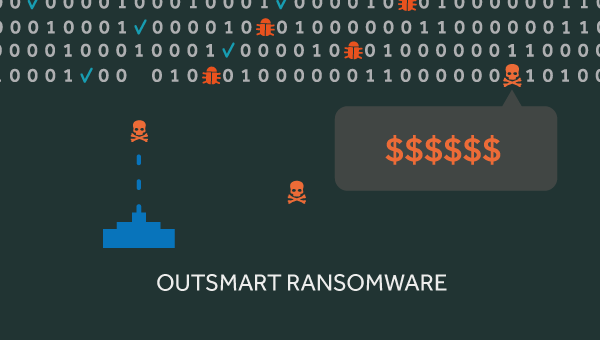 8 ways that you can outsmart ransomware

Do you know how to outsmart ransomware? Check out our infographic for the 8 steps you and your team should take to maintain an effective shield against attack. 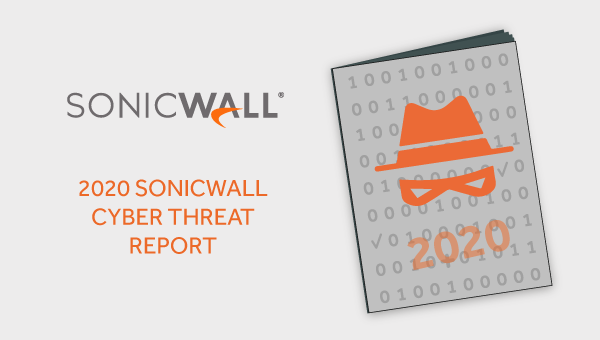